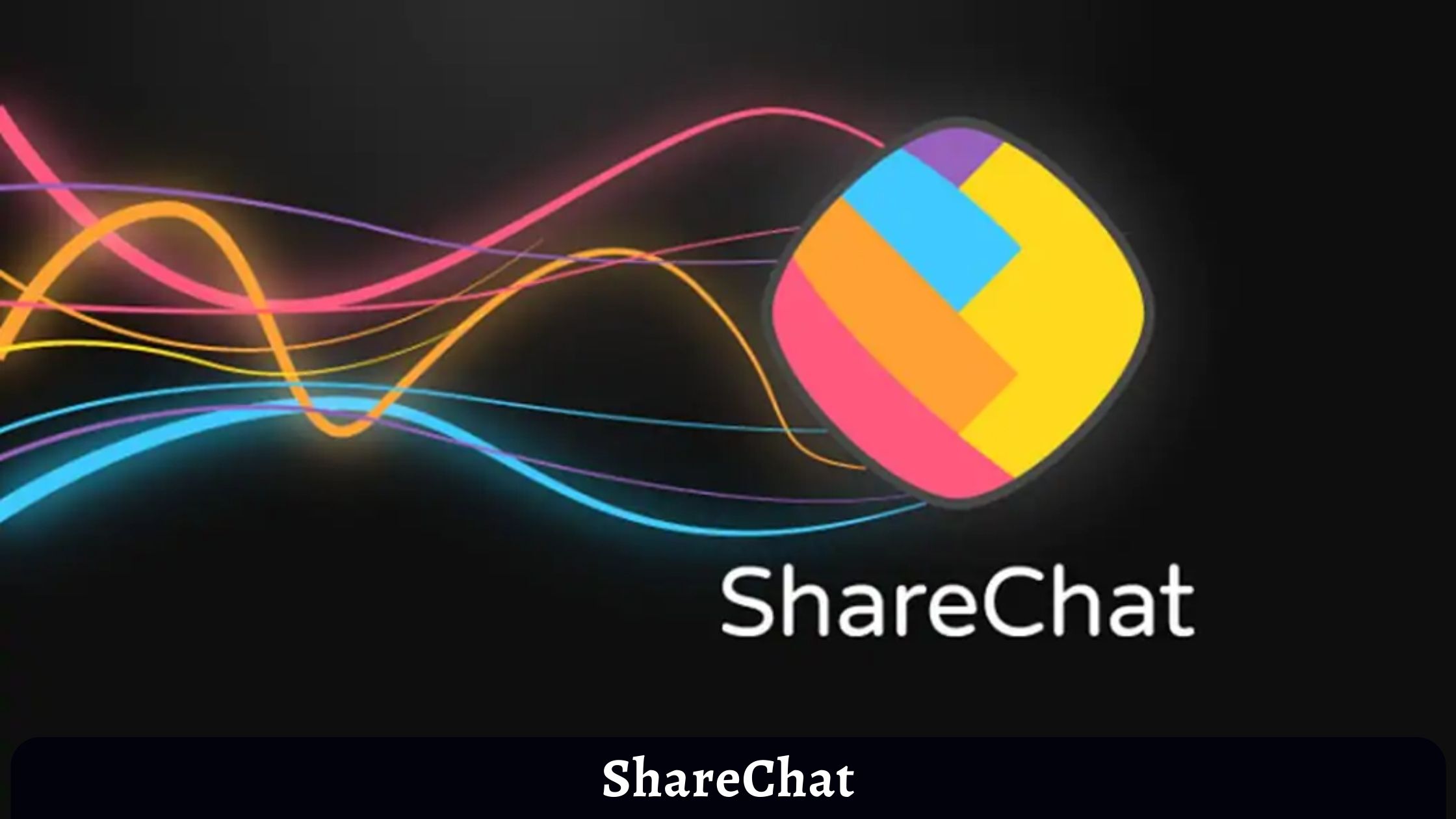 Sharechat is a social networking and regional media platform started by Ankush Sachdeva, Bhanu Pratap Singh, Bhanu Singh, and Farid Ahsan in 2015. It raised $222.8 million over 8 rounds of funding the last one being in August 2019 from a Series D round. The major investors of Sharechat are Lightspeed Venture Partners, Xiaomi, Twitter, Trustbridge Partners among other industry stalwarts.

Sharechat started as a content consumption and sharing platform in only Indian vernacular languages to cater to the Indian populace with over 1.1 billion wireless network users in India, the prospect is huge, to say the least. It currently offers services in 15 Indian languages.

Sharechat started off with the advertising-led monetization strategy with concrete plans of scaling up its operations in this fiscal year. Sharechat plans to increase its outreach to local audiences to drive targeted campaigns by large advertisers in the regional languages.

So far, leveraging the micro-influencers and user-generated content on the platform, Sharechat has carried campaigns by multinationals such as Coca Cola, Pepsi, Facebook, and home giants like Snapdeal, Future Group, and Oyo to strengthen its outreach.

Why do the advertisers stand to benefit from advertising on this platform? Sharechat is spread over 800 cities in India with the number of active users being north of 60 million.

Add to this, the fact that the content creators on this platform can create and curate content-based campaigns in these regional languages with a fairly good idea about the regional sensitivities; this gives them a significant edge over other platforms when it comes to wooing the vernacular audiences.

Advertising companies also see a lucrative opportunity in Sharechat as the cost and complexity of doing multi-regional launches happen to be much lesser than to communicate the brand presence in multiple languages at the same time which would be a very tedious and costly affair in itself.

Sharechat has seen significant and steady growth in its active users ever since it opened the platform for brand integrations as it has grown to over 14 million daily users since its inception.

Sharechat has executed campaigns for over 25 companies successfully on the platform as it garnered a positive response from its users and received multiple repeat campaigns which let them know that the concept works so far and is a hit with the people. Not to toot their own bugle, Sharechat believes this time period to still be a nascent stage for its development as it focuses on building their product and ensuring the uniqueness and reliability of the platform as it continues to pull forward with this unique platform giving the foreign platforms a legitimate run for their money.

Want to get all the latest updates, best rates and news about what’s going on in Legal World? Sign up to our newsletter to find out more about your Legal help with LegalEase.